Before browsing on JerseyAve, please choose a location to find or sell articles near you.

[FASHION] : It's summertime, our advices on the jerseys to wear 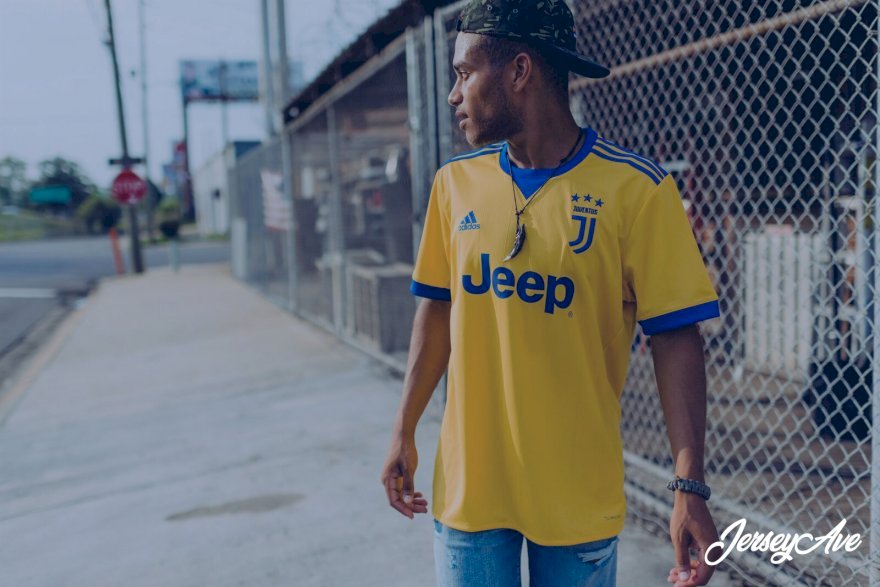 After months spent with a sweatshirt and a coat, it's finally time to switch to summer mode! Sports jerseys are very fashionable during this period (football, basketball, baseball, ...) but which will be adapted to your style and your environment?

The JerseyAve team has concocted a little guide of jerseys to wear during this sunny season!

The football (soccer) jersey is undoubtedly the most worn garment in the world. No matter the season or the season, this type of jersey is worn and assembled with everything from work to sports, to just walking around the city.

The idea of ​​wearing a football shirt is not to go to a game but to lead the day as if nothing had happened.

You should avoid jerseys with lots of sponsors and opt for national team jerseys as that of France (which is a commercial success for the World Cup 2018 : read the article ).

To have maximum comfort with your football jersey, and if you do not sweat too quickly, we advise you to wear one under the temperatures between 15 and 30 degrees.

Nothing beats a sunny blue sky, clear and with a little breeze. 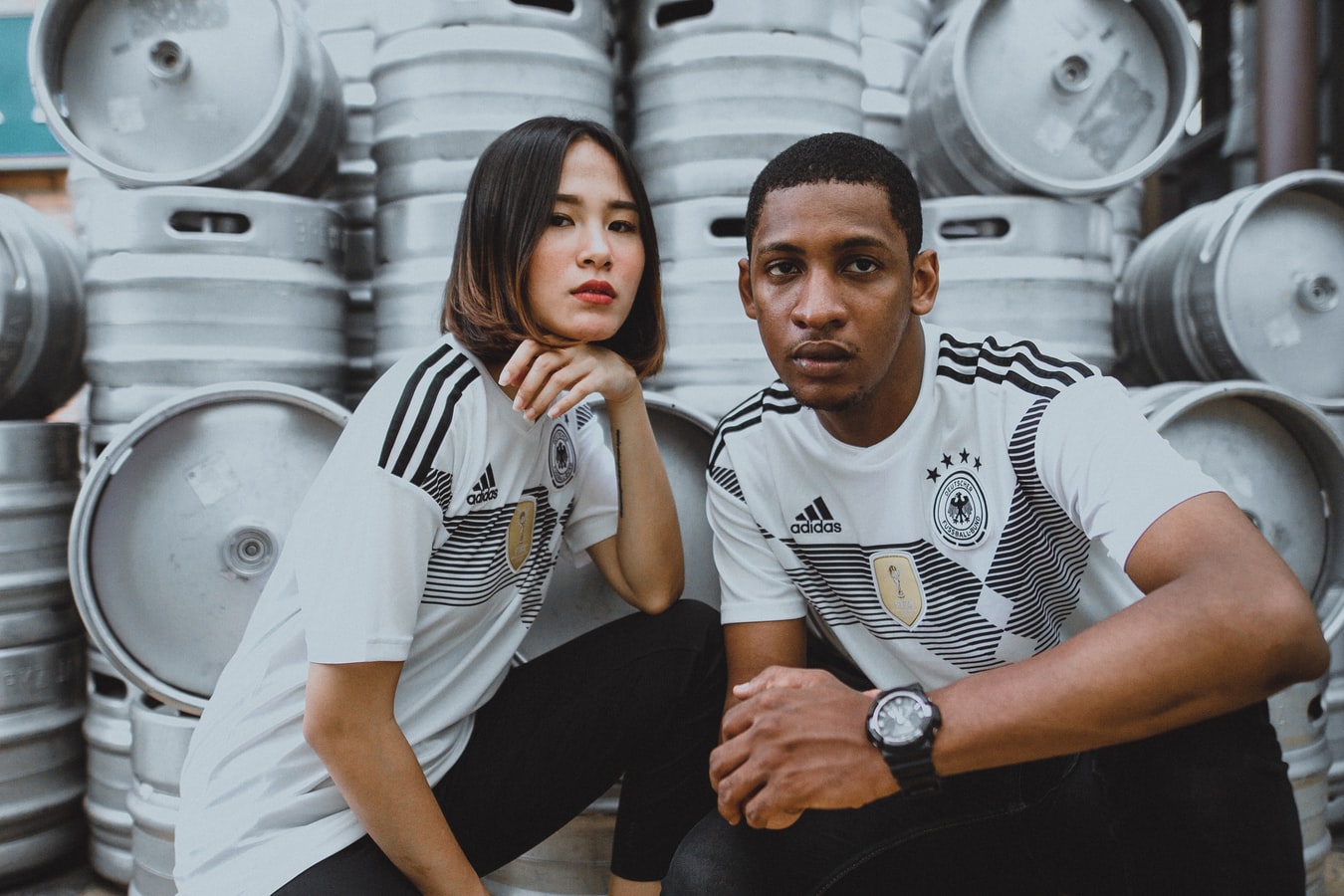 Great fashion that comes straight from the United States of America, the basketball jersey is one of the most worn jerseys during the summer.

The tank top shape of the jersey allows to leave your arms in the open air and to have a better ease gesture, note also that it is a jersey which is particularly light. This jersey is an opportunity to show a part of your summer body.

The most popular basketball jerseys are superstars such as Lebron James (Los Angeles Lakers), Stephen Curry (Golden State Warriors) or Kawhi Leonard (Toronto Raptors) who won an NBA title with the latter team.

During periods of heat waves (30 degrees and more), we strongly advise you to opt for a basketball jersey. 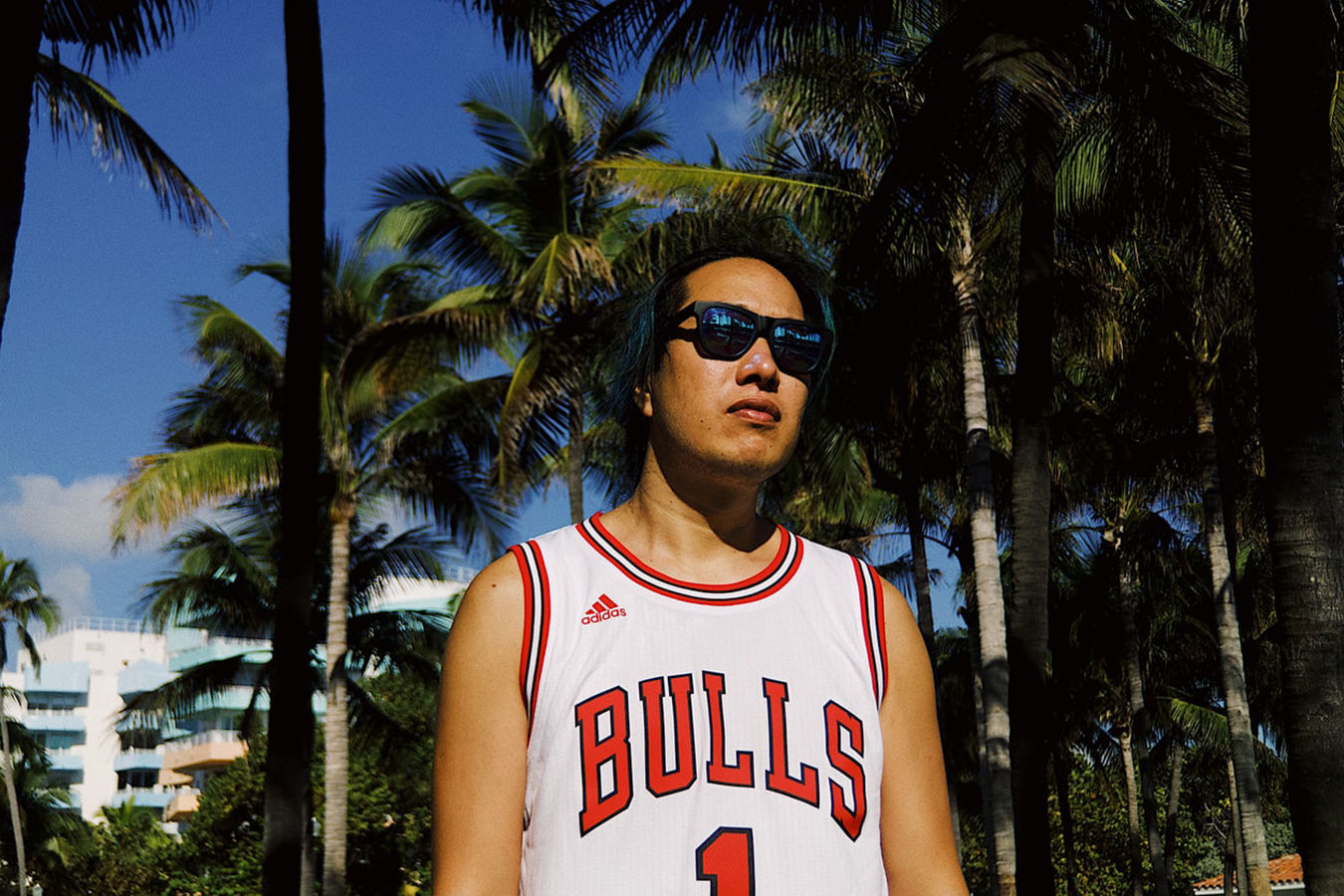 Although some do not know the rules of this sport, his style of dress remains the trendiest in the world.

Its shirt shape gives a casual American effect, the perfect outfit for summer. Wearing it with a t-shirt underneath may be a plus, but we do not recommend it during hot weather.

The most popular jersey is and remains that of the New York Yankees with its fine vertical sailors.

The baseball jersey is worn like the football shirt, no matter the place (work, party, bar, beach, ...) you will not shock anyone by opting for this one.

Undoubtedly the number 1 sport in the United States, this football jerseys closely resemble those of classic football (called "soccer" at home) but have the distinction of being longer, both in the sleeves than in the basin level.

What can give a style because the large clothes (called "oversized clothes") are very fashionable at the moment.

Among the most popular teams we have the New England Patriots who won 6 titles with the help of the famous Tom Brady.

Like the classic football shirt, we advise you to wear it in temperatures between 15 and 30 degrees. 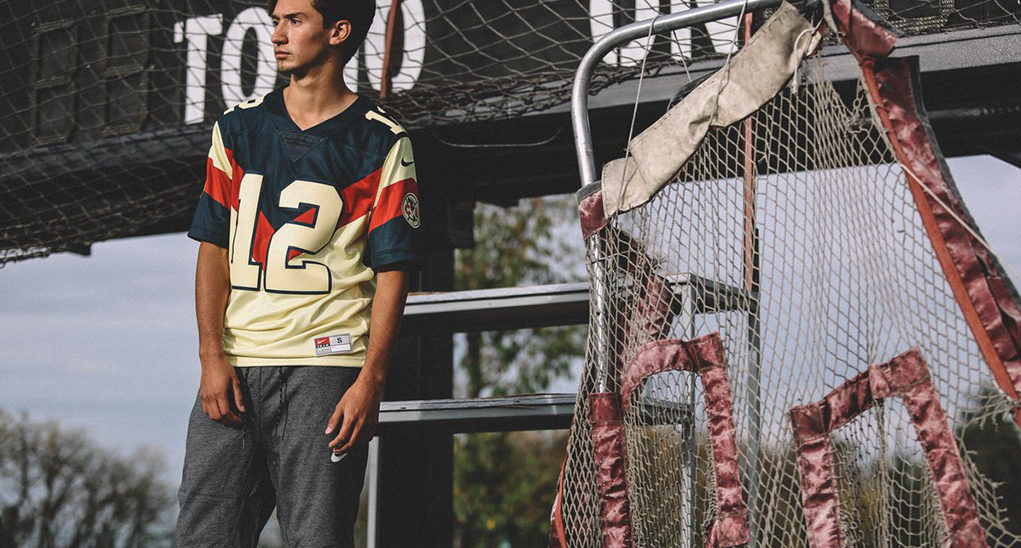 Popular sport in Canada and the United States, the hockey jersey has it all.

It is long at the sleeves and pelvis and looks like a sweatshirt.

If you put the spirit on your side, this shirt has everything you need.

Given its length, the hockey jersey remains a warm garment when worn. We advise you to wear it in temperatures between 15 and 20 degrees. 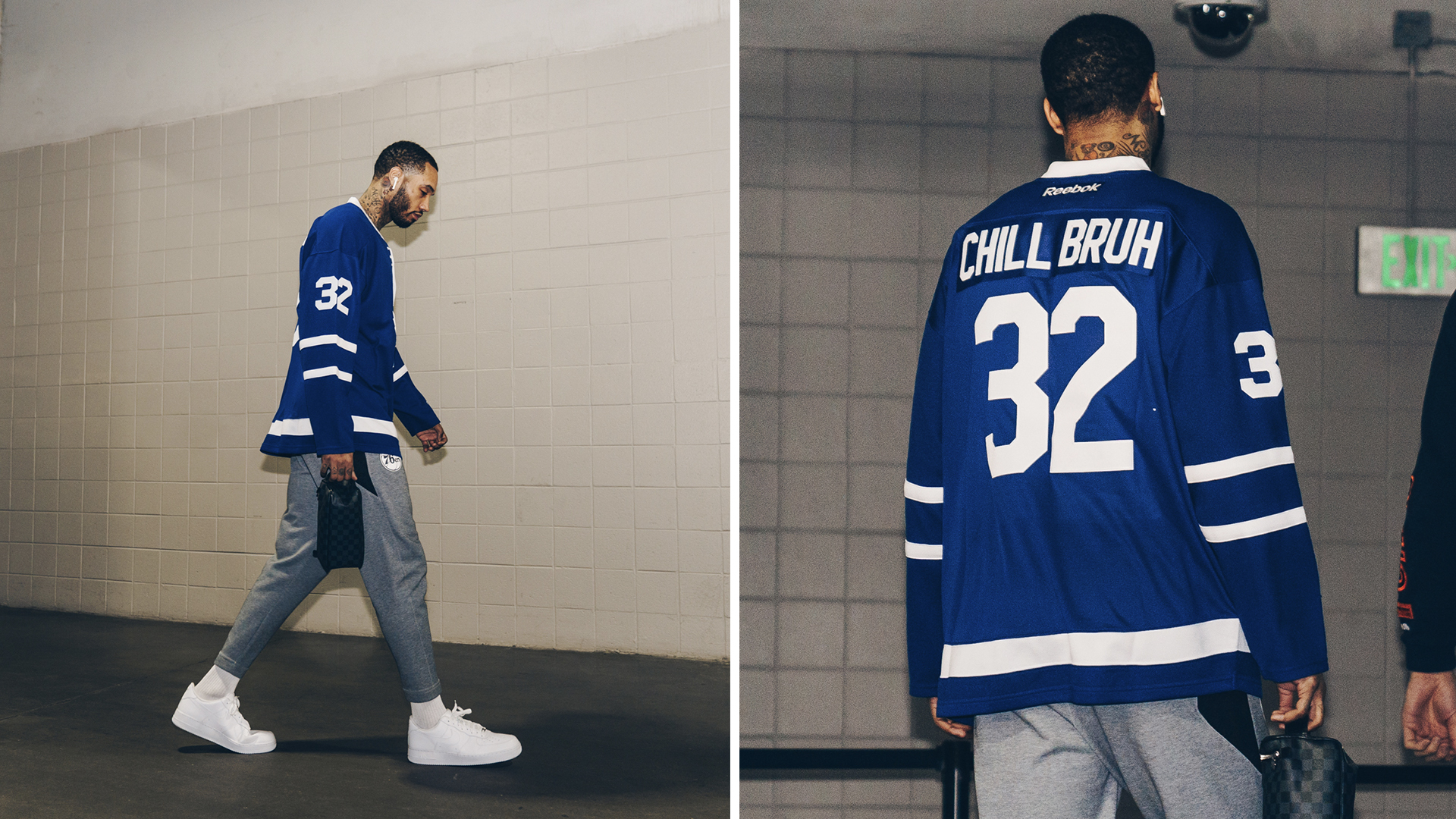 For rugby jerseys, we put them in the same category as football jerseys. So the rules of football also apply to those of rugby.

If you have comments, do not hesitate to let us know below.

[FASHION] : It's summertime, our advices on the jerseys...

Whether you're off to work, on the road for the holidays, going for a jog, watching a game, playing the console, nothing beats a little music to ambiate your activities.

The JerseyAve team has thought of you for this summer by creating playlists specifically dedicated to your universe : 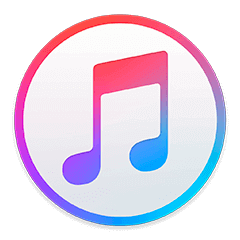 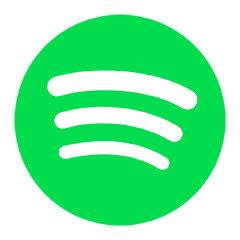 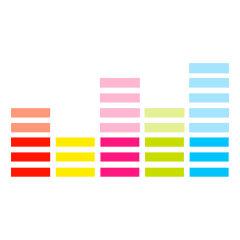 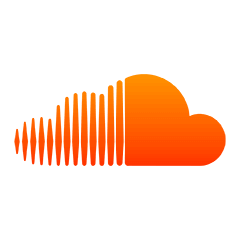 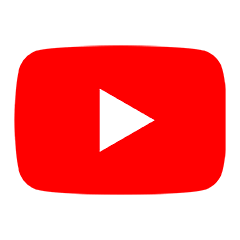 Choose the currency most suited to your country for a better experience on the JerseyAve platform.